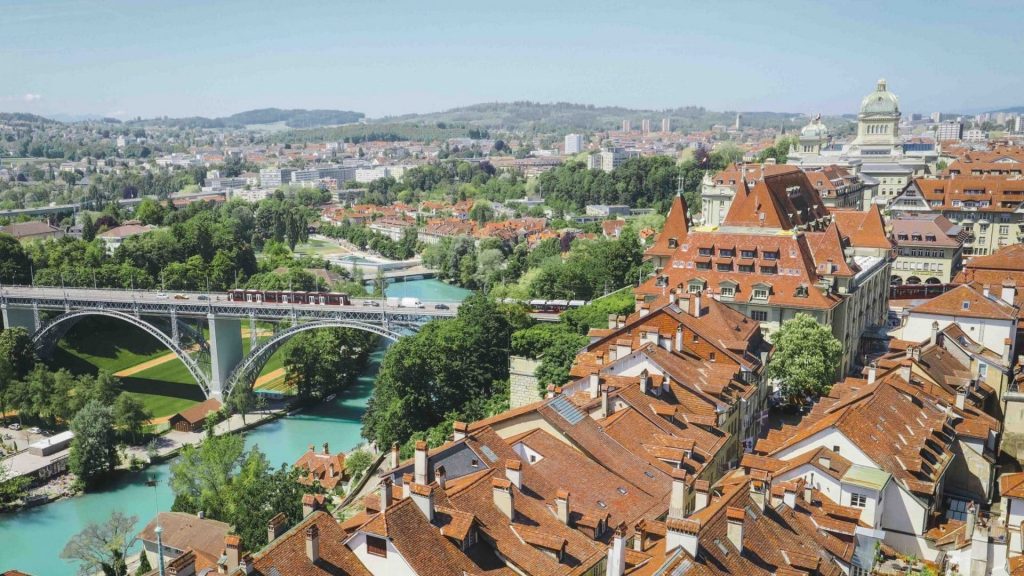 People say, we Bernese can be slow – I say we’re just energy efficient: focus on the essentials and leave the stress to others, or even better, to the people of Zurich (wink)! I find it incomprehensible, how tourists can spend all day taking their snapshots from the Zytglogge, or the Bundesplatz and walk around with extended selfie sticks on the Kornhausbrücke – my Bern, as a UNESCO World Heritage Site, has more to offer than just gothic architecture. 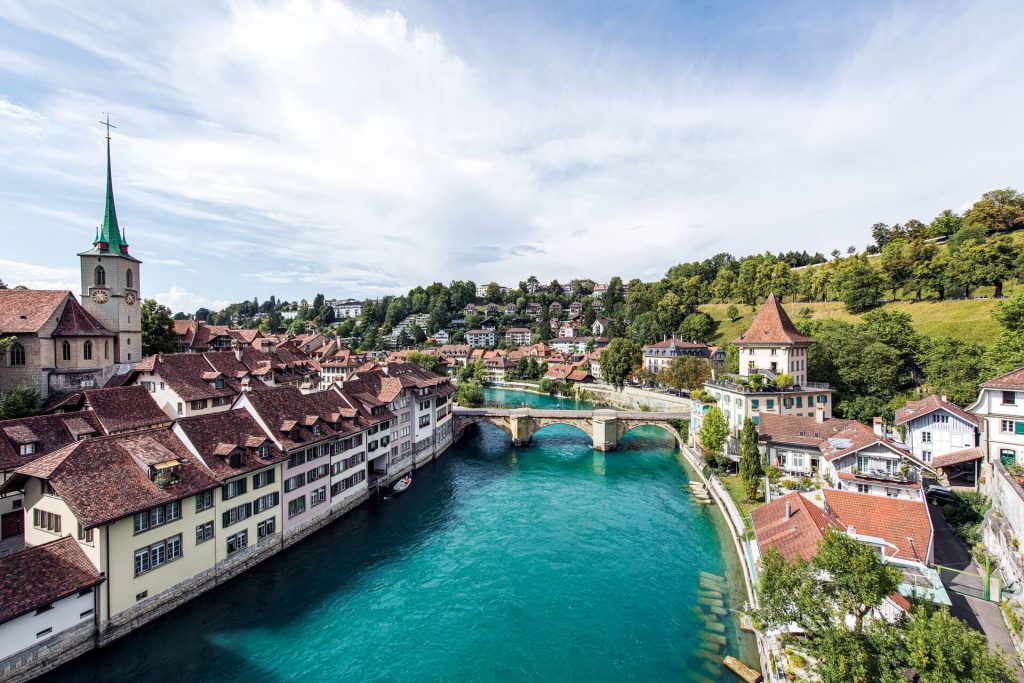 For me, it’s the people of Bern, who are the experience and create the unforgettable memories. Take, for example, the Kaffee Montag coffee shop – the owners have taken advantage of a piece of our town history; under the old town lies an over 800 years old, ancient system for our water supply. That these corridors and tunnels don’t simply just disappear underground to be forgotten, they simply replaced the floors with glass panels and thus lent this quiet little cafe a very special interior touch.

Talking of coffee and cake, you’re going to have to visit the toilet at some point, multiple times even, especially if you have tried too much of our secret potion. «Ingwerer» is the name of the ginger liqueur from the Bernese Lorraine region – probably my ultimate insider tip. With just 24% alcoholic volume, the «Szeni-Schnapps» may taste a little mellow at first – but if you shake the bottle, things can get spicy, quickly!

But be careful not to get too cocky with the drink though. It definitely lowers inhibitions, and has led a few friends of mine to discover their inner cliff-divers. We Berner love to jump from «Schönausteg» into the Aare. Don’t worry: we’re not at risk of suicide – on the contrary: the small jetty is only two meters above the waters surface, even the timid-hearted will enjoy the leap into the city’s best cool-off. But take care: Always look both ways to see if someone is swimming under you – otherwise you might have to offer another Ingwerer to make amends.

And speaking of new acquaintances: did you know how dating worked in Bern in the pre-snartphone era? You made an appointment at the «Loebegge». For more than fifteen years there was a telephone there, that would accept calls, but could not make them. If someone was late for a date on the Loebegge, they could call this machine. Whoever was standing there picked up the receiver and then called out the name of the desired person among the crowd waiting. I wonder if such a thing would work in Zurich?!

That’s what I like about Bern: it’s small, and mighty. People are open-hearted and will accept anyone – it just might take us a while! So «nume nid gschprängt», and have a great time in Bern! 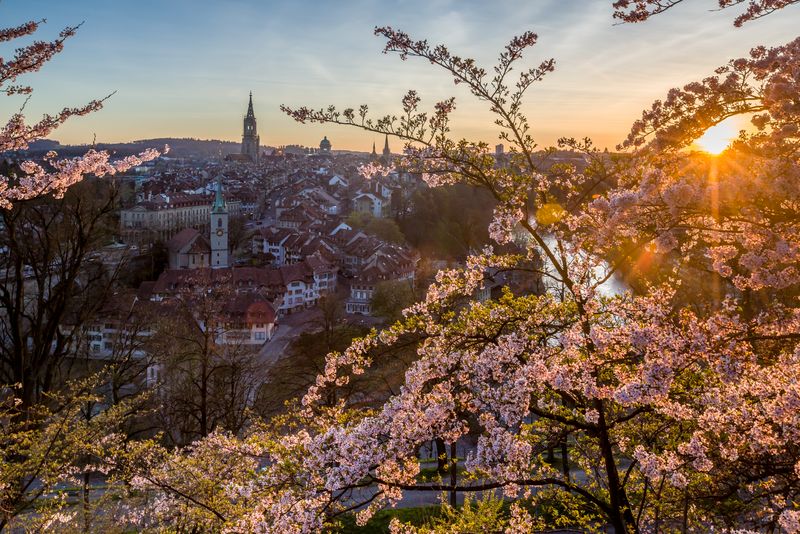 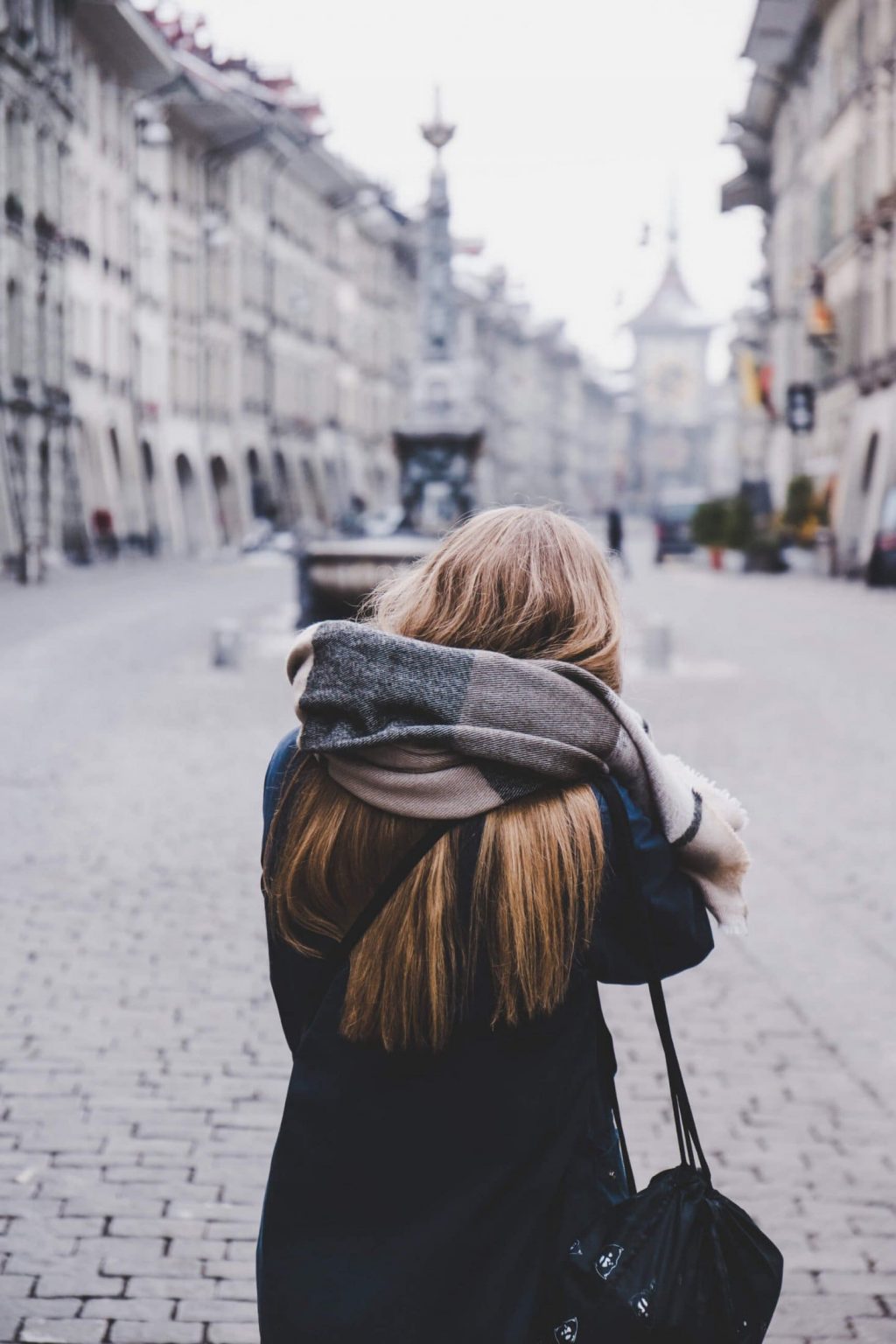